Portland, OR (December 2, 2022) – A traffic accident took place on Thursday evening in the Portland area that resulted in injuries. On December 1, the Portland Police Bureau was notified that their assistance was needed at a crash that took place on North Ainsworth Street. Preliminary reports indicate that at around 611 p.m., a collision between vehicles blocked North Ainsworth Street at the intersection of North Vancouver Avenue. The incident caused disruptions throughout the area. Portland police and firefighters responded [...]

Portland, OR (December 1, 2022) – A traffic accident took place in the Portland area on Wednesday evening that ended in injuries. At around 7:15 p.m., on November 30, the Portland Police Bureau and firefighters were dispatched to the crash scene on Southeast 148th Avenue. According to law enforcement, an accident involving vehicles took place on Southeast 148th Avenue at the intersection of East Burnside Street. The incident caused disruptions throughout the area. The police and firefighters responded to the [...] 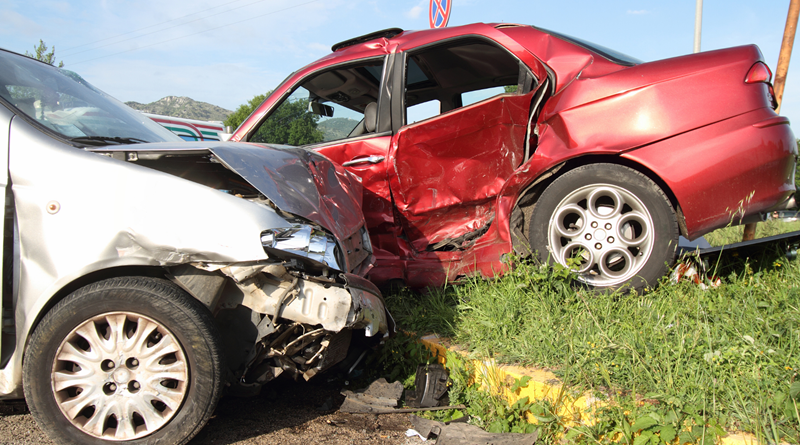 Banks, OR (November 30, 2022) – A fatal accident took place on Tuesday afternoon near banks that claimed at least one person’s life. At around 3:30 p.m. on November 29, the Washington County Sheriff’s Office and the Oregon State Police responded to a crash on Highway 26. According to law enforcement, a collision between vehicles occurred on the westbound lanes of Highway 26 in the area near Northwest Dersham Road.  Emergency officials rushed to the scene of the accident and [...] 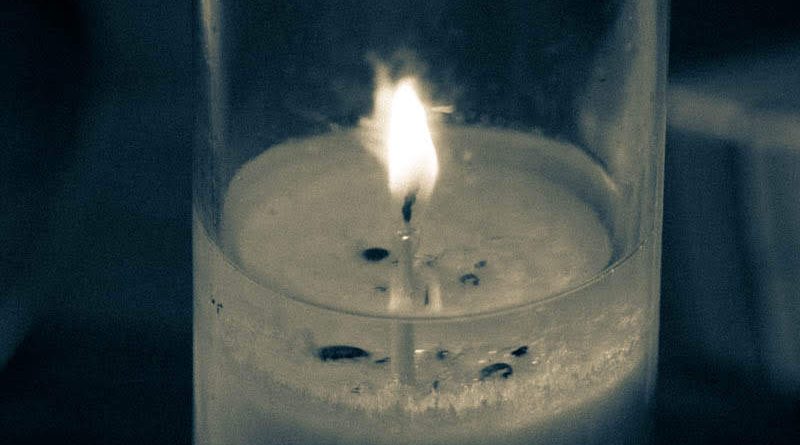 Oakridge, OR (November 29, 2022) – An investigation is underway following a crash in Lane County that took place on Friday night that claimed the life of 57-year-old Derek Lee Berling. On November 25, the Lane County Sheriff’s office was notified that a crash took place near Salmon Creek Road. According to law enforcement, Berling was running along railroad tracks near Salmon Creek Road when he was struck by a train. Berling suffered severe injuries as a result of the crash. [...] 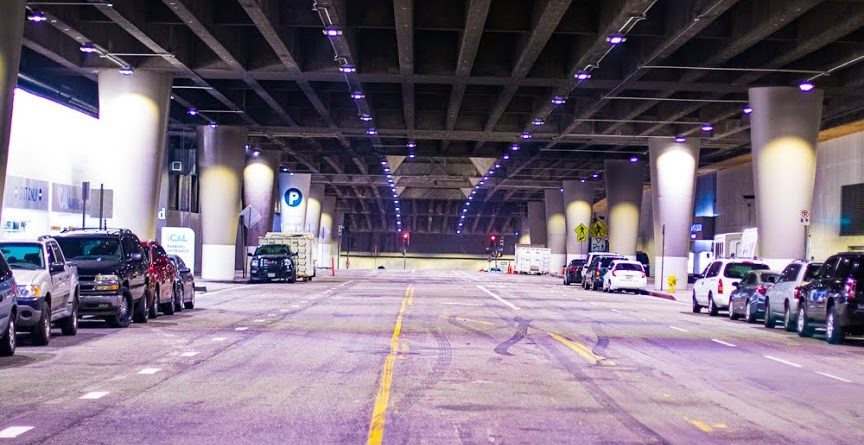 Portland, OR (November 28, 2022) – Authorities in the Portland area were dispatched to the scene of a traffic accident that took place on Sunday evening that resulted in injuries. Just after 6 p.m., on November 27, the Portland Police Bureau was notified that a traffic accident occurred on Southeast 58th Avenue. Preliminary reports show that a collision blocked the 3400 block of Southeast 58th Avenue during the early evening hours. PPB and firefighters responded to provide assistance at the [...]

Portland, OR – Crash with Injuries Reported on NE Cascades Parkway

Portland, OR (November 27, 2022) – A traffic accident took place in the Portland area on Friday afternoon that left at least one person hurt, according to the Portland Police Bureau. At around 1:20 p.m., on November 25, calls for assistance came regarding a traffic wreck on Northeast Cascades Parkway. Reports provided by authorities show that a collision between vehicles occurred in the 9400 block of the parkway. The incident caused severe disruptions in the area. Officers with the PPB [...]

Portland, OR – One Severely Hurt in Traffic Wreck on Highway 212 near SE Sunnyside Rd

Portland, OR (November 26, 2022) – A 21-year-old was hospitalized as a result of a traffic accident that occurred on Thursday evening in the Portland area. On November 24, the Clackamas Fire District #1 and police responded to the scene of a crash that occurred on Highway 212. According to law enforcement, a collision occurred on Highway 212 in the area of Southeast Sunnyside Road. The crash caused one of the vehicles involved in the accident to go off the [...] 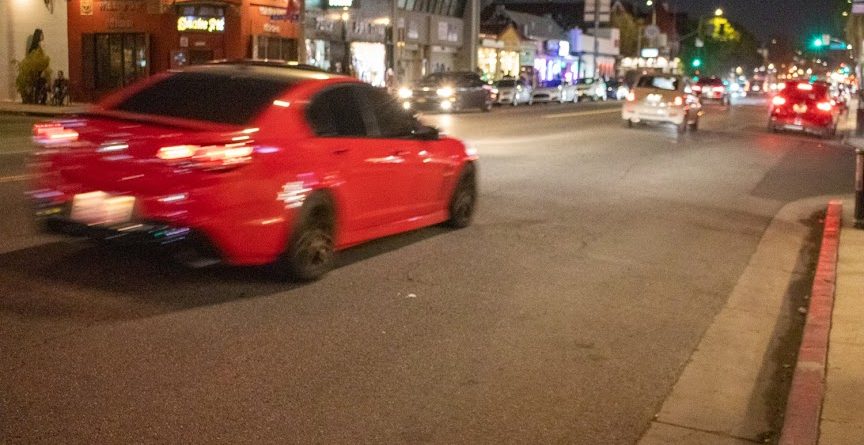 Portland, OR (November 25, 2022) – A traffic collision prompted the response of the police and firefighters in Portland on Thursday afternoon. Just before 3:50 p.m., on November 24, the Portland Police Bureau was notified that a crash had occurred on Northeast 122nd Avenue. According to authorities, a crash between vehicles occurred on Northeast 122nd Avenue at the intersection of Northeast Glisan Street. The incident caused significant delays in the area. PPB and area firefighters blocked off a portion of the [...] 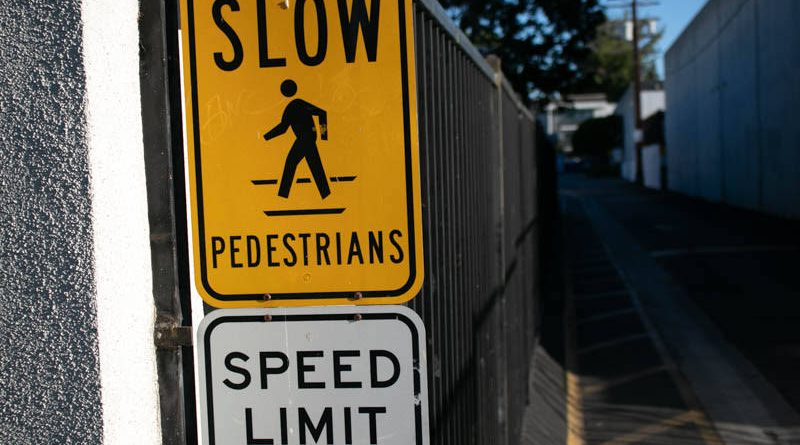 Portland, OR (November 24, 2022) – A man has lost his life following a pedestrian accident that took place on Monday evening. At around 7 p.m. on November 21, the Portland police Bureau was notified that a crash occurred on Southeast Powell Street. According to reports, a male pedestrian was struck by a vehicle on Southeast Powell Street near the area of Southeast 138th Avenue. Authorities arrived at the scene to render aid to the victim. However, he was pronounced [...] 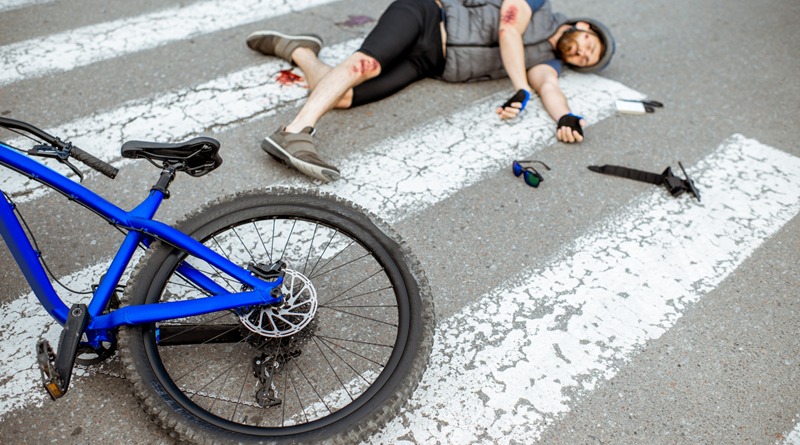 Oakridge, OR – 5-Year-Old Girl Killed in Crash on Highway 58

Oakridge, OR (November 22, 2022) – A young child has died as a result of a crash involving two vehicles that took place on Sunday evening. On November 20, the Oregon State Police was notified that a crash took place on Highway 58. According to reports provided by OSP, a Honda Accord driven by 26-year-old Shaleene Gonzalez Riddle was traveling on Highway 58. For reasons unknown, the vehicle crossed over the center line and struck a Toyota RAV4, which was [...] 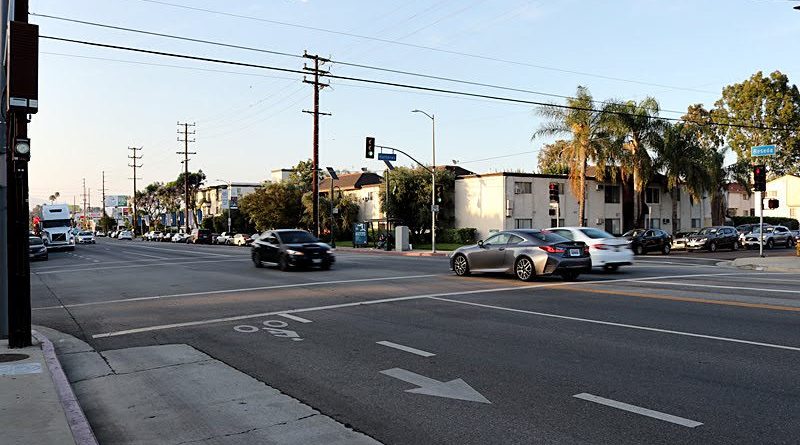 Portland, OR (November 21, 2022) – A traffic accident had taken place in the Portland area on Monday morning that left at least one involved party with injuries. The crash was reported by the Portland Police Bureau at around 11:20 a.m. on November 21. Police officers assisted firefighters at the scene of the accident, which took place on Southeast 122nd Avenue. According to law enforcement, a collision between vehicles blocked Southeast 122nd Avenue at the intersection of Southeast Harold Street. The [...]